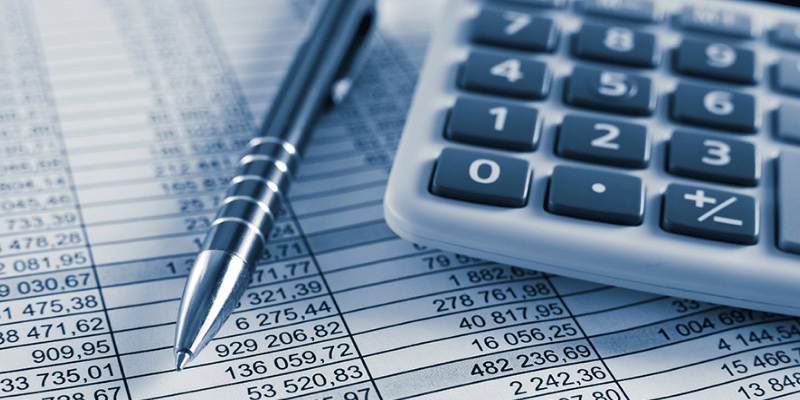 In April this year, the hospitality group of Master Chef judge George Calombaris failed to classify employees under the relevant award. Staff weren’t being paid legal salaries, or being compensated for overtime. This saw 162 employees underpaid by approximately $16,000 each for a total of $2.6 million. Although Mr Calombaris’ hospitality group apologised to its employees and Fair work, they will still be millions out of pocket. Calombaris put the blame on “historically poor [payroll] processes”.  The Fair Work Ombudsman openly criticised the chef for the award bungle, and Employment Minister Michaelia Cash dubbed it a “serious failing”. “All employers need to make it their core business to ensure that their employees are being properly paid and that errors like this do not occur,” she said.

The fact of the matter is that ensuring every employee within your company is being paid in compliance with current awards is very difficult – especially considering how fast-changing and multi-faceted Australia’s awards structure is. In Australia, modern awards vary by industry and occupation, and vary based on level of income. To be compliant, your company needs to ensure that all employees are paid at least the minimum wage, have casual/part-time loadings where required as well as weekend, evening and public penalty rates, and confirm shift allowances (such as breaks). Employers also need to stay up-to-date on condition for those on visas.

Many companies are just one audit away from hefty fines and large backpays. However, one of the easiest ways to avoid being out-of-pocket, is to employ a payroll company who is up-to-date on modern award compliance. Roubler provides award interpretation for modern awards, backed by a fully integrated and managed payroll platform, helping you easily and confidently manage your compliance. If you would like to find out how we can assist, please get in touch.