Roubler has chosen nine of the best TED talks on creativity to motivate you to develop and foster creativity in all aspect of your work life.

Steven Johnson believes that creativity is a state of mind. So how do you get your brain into environments where innovation happens? It’s not as hard as you think. Check out this TED talk to learn how to harness your “Eureka!” moments into something sustainable. 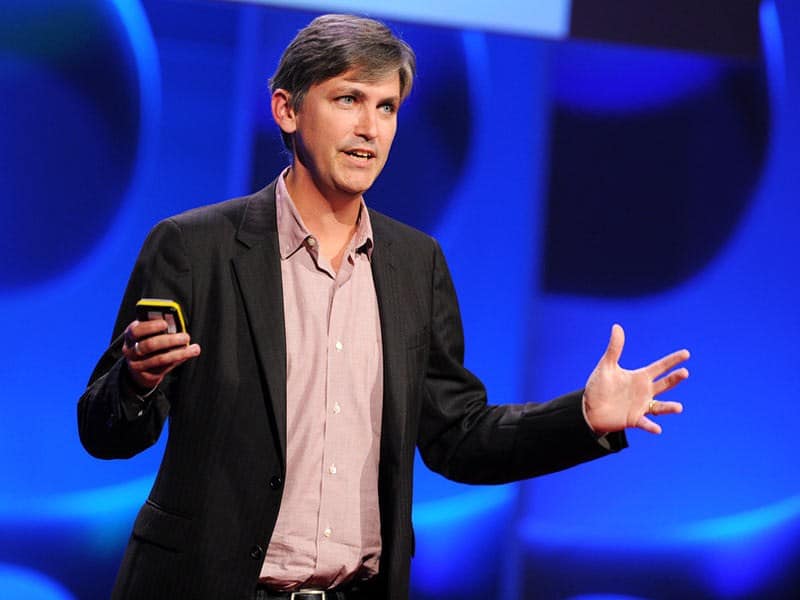 As the author of Eat, Pray, Love, Gilbert got a lot of awful questions about creativity after her success with her novel. People came up to her all the time and asked her if she was scared that the best of her creativity and success was behind her … which is a very depressing way to think about life. Instead of wallowing in anxiety, Gilbert refocused on embracing her genius — not defining herself by it. Here’s her story, as well as her advice for other creative. 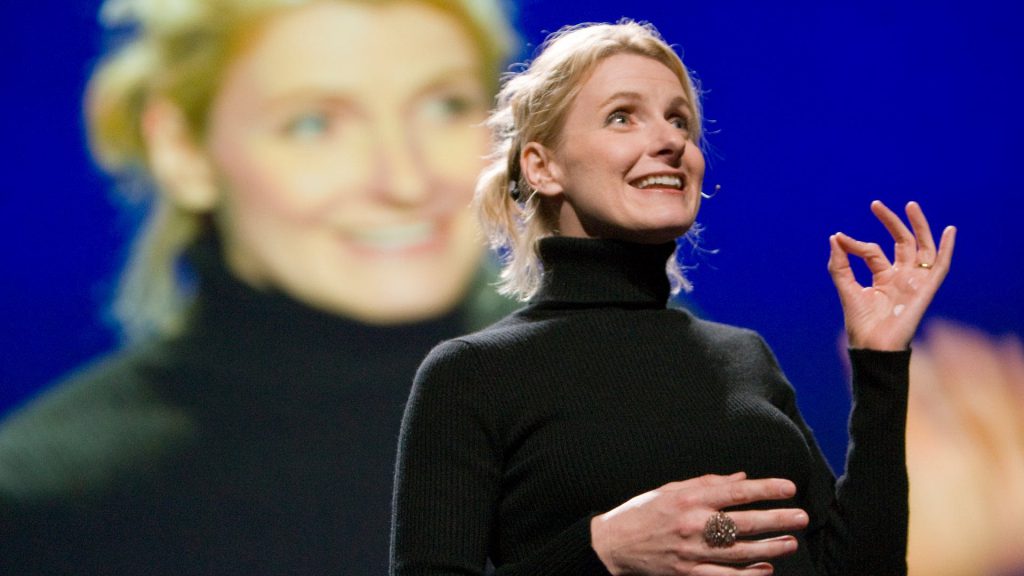 Got a Wicked Problem? First, Tell Me How You Make Toast- Tom Wujec

Having trouble solving a difficult problem? Visualize it. Serving as a pioneer in the emerging practice of business visualization, Tom Wujec suggests that almost every challenge we encounter can be made more manageable if we break it down into working parts. His three-step process suggests that you draw out, organize, and refine the problem until revealing patterns begin to emerge that can be used to help you arrive at a more meaningful solution. 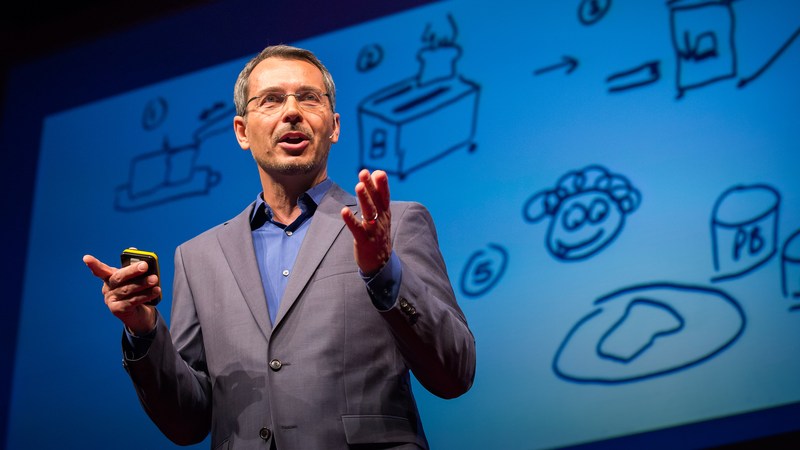 How to Build Your Creative Confidence- David Kelley

Why do some people feel like they’re not naturally creative? Usually, it starts when we’re young: Perhaps someone tells us our creations are bad or ugly, and we begin losing our confidence in being creative. Other times, people just make up excuses — such as being “left-brained” — to keep from others judging their creative efforts. But David Kelley, founder of the design firm IDEO, has made it his mission to help people gain back their creative confidence. They key, he says, is to discover something Psychologist Albert Bandura calls “self-efficacy”: the sort of “sense” that a person has that he or she can actually affect change in the world. 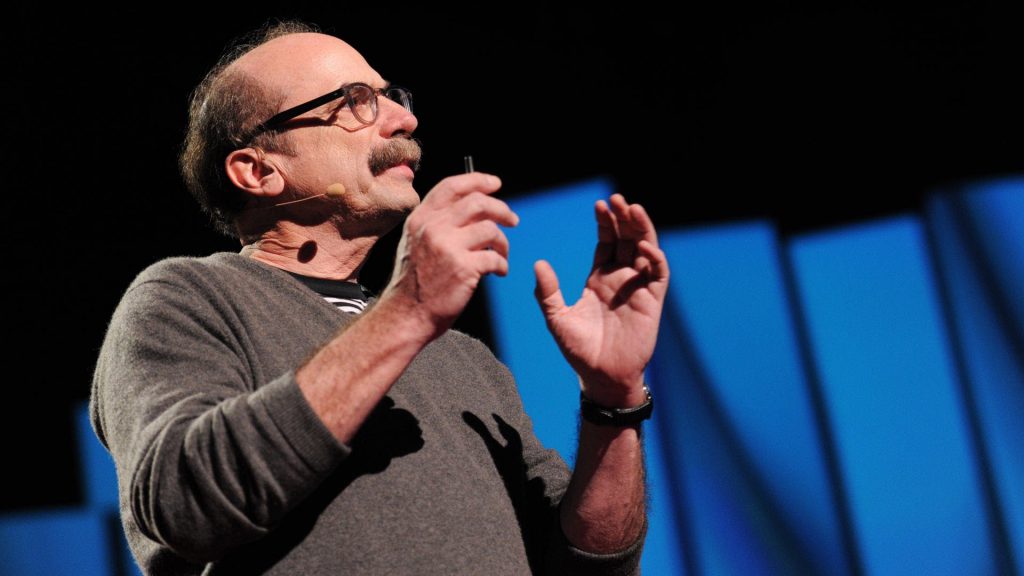 How to Manage for Collective Creativity- Linda Hill

Often times, innovation isn’t the result of one person’s efforts, but rather the “collective creativity” of many. In an effort to surface insights on collaborative problem solving, Harvard professor Linda Hill set out to study 16 innovation leaders within 12 different industries. Her findings revealed that in order for businesses to achieve success, they must re-learn what it means to be an effective leader and place more of an emphasis on creating a space where multiple ideas can co-exist and evolve. 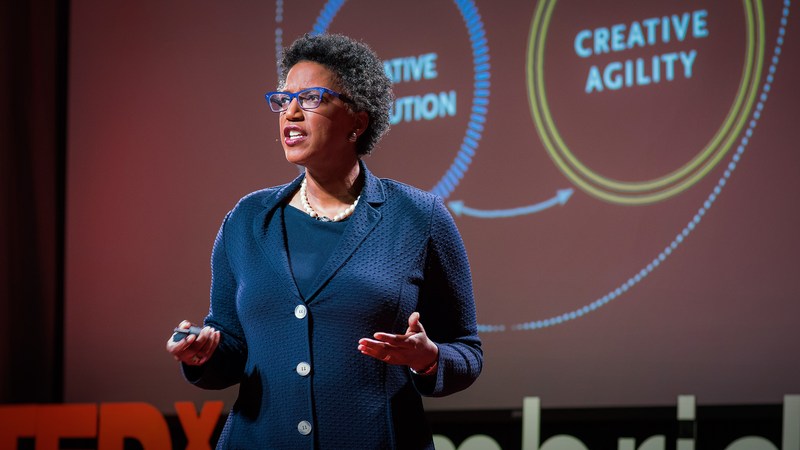 We all know that we can’t always be successful in life … but it doesn’t make failure sting any less. It might be something small, like your favorite variation losing in an A/B test.Maybe it’s something large, like a 3,000 word blog post that flops. Rowling encourages us to look on the bright side in this TED Talk: There really can be an upside to failure. Definitely a talk to keep in mind when you’re feeling knocked down by your job, or just life in general. 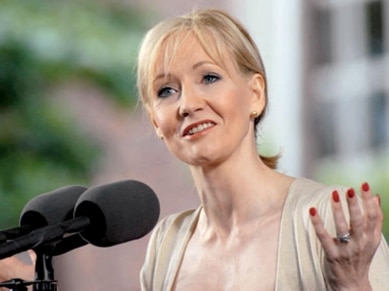 Sometimes the written word just doesn’t do an idea justice. For those times, Sunni Brown insists that doodling can be used as a method for improving comprehension and fostering more creative thinking. And while doodling is often considered a trivial exercise, Brown is committed to changing the world’s perception of the act by encouraging more people to put pen to paper. 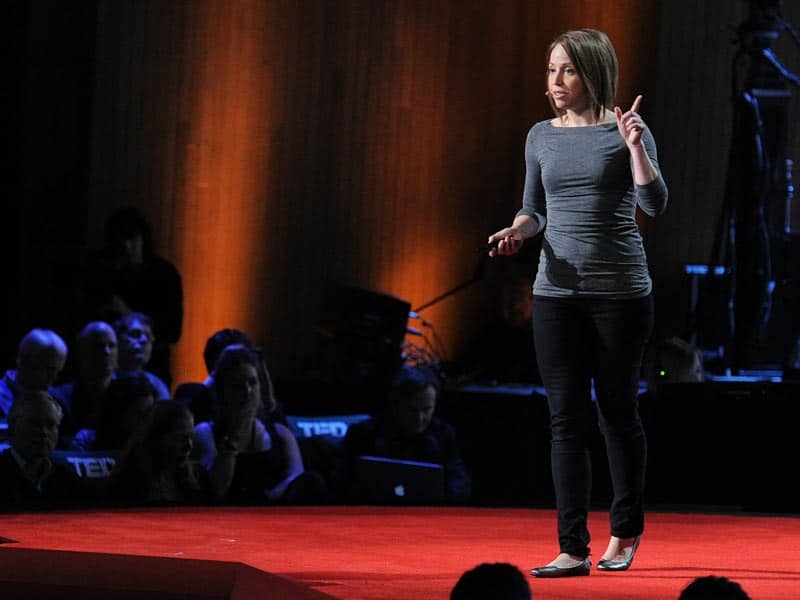 Fear, especially that of criticism or failure, is detrimental to the creative process — but being playful while you’re creative can help immensely to douse that fear. In this TED talk, Tim Brown, talks about how encouraging playfulness can improve people’s mood, increase creativity, and help people make better decisions. He explains why it’s helpful to have rules for brainstorming, the benefits of “construction play,” and how role-playing can help people learn and better understand ideas and solutions. 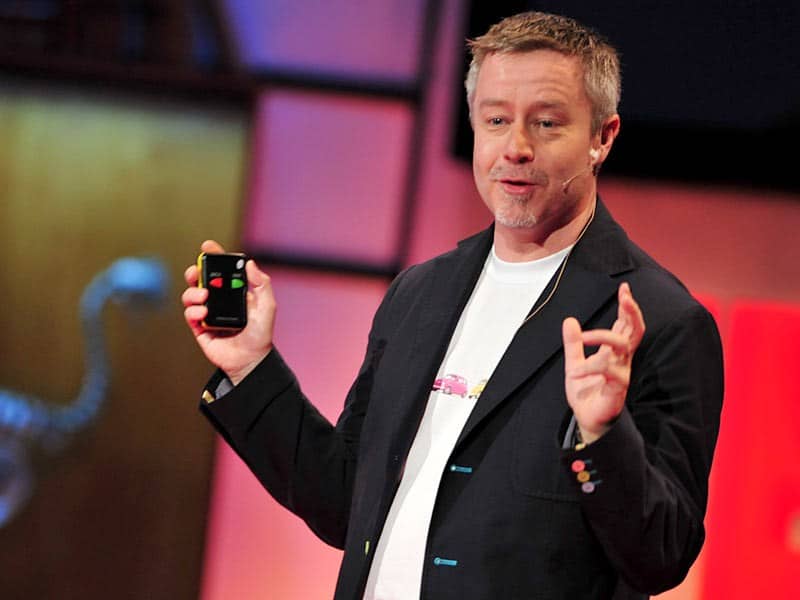 There are two sides to every coin — something that you find weird may be enticing to someone else. For example, foods like whipped cream, flan, and Good & Plenty’s give me the creeps … but they might be someone else’s favourite foods in the world. Sivers reminds us of how our preconceived notions of what is normal or weird can shape how we think, an important reminder for all of us creating content. 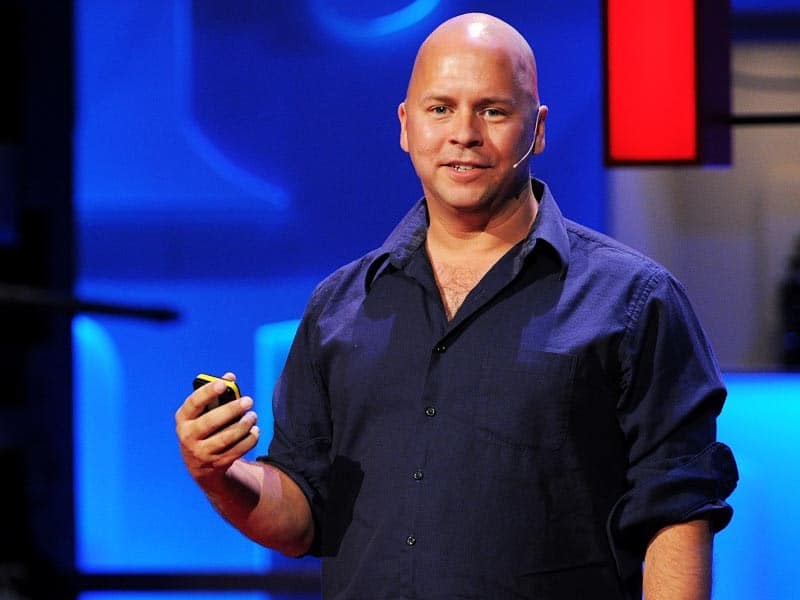