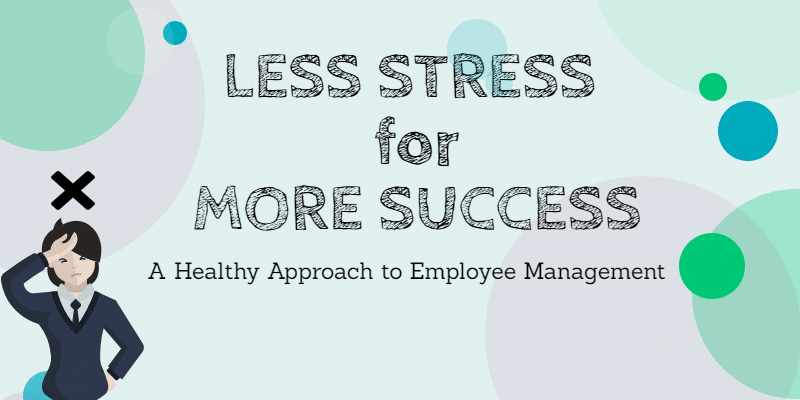 An article from the Harvard Business Review claims that the higher up you rise in a business, the less stressed the leaders will be. According to Professors James Gross and Jennifer Lerner, having more autonomy counteracts the negative effects of more responsibilities.

A study by Cameron Anderson found higher socio-economic status is linked to better general well being. And it’s not surprising. Feeling like you are respected leads to confidence, leaving you feeling more secure.

Karen Firestone of the Harvard Business Review was originally sceptical. She runs a small investment firm as CEO, and feels that she too can become very stressed under pressure. Thinking about the firm’s performance in investment seems to be her primary source of worry.

But is she actually calmer than those under her direction? A number of researchers have found that those in superior positions are less likely to fall victim to stress. Their employees generally don’t have offsetting factors like job security, independence, and higher status.

So many studies all point to the same thing: no matter how much stress you feel as a boss, your employees will be feeling it more. As Firestone writes, this requires you to take steps to decrease stress and tension in your workforce.

Steve Arneson talks of the “leader’s dilemma.” According to him, this is the issue of creating a balance between company success and stress levels. When stress levels are average, they can create an atmosphere of growth, but too high, and the company will start to lose momentum.

His solution has been suggested by a number of experts attempting to improve a business. He suggests working under a transformational leadership style. The boss should work to support their staff and give positive feedback, so they can put forth their own ideas.

While this seems fantastic in theory, in practice it often doesn’t occur. Firestone provides the example of her friend Terri, a regional sales manager. Her firm was acquired by a larger business, and she suffers anxiety about her job security. Managers and bosses have remained ambiguous about whether she will continue to have a job in three months time.

Of course, no leader can say for certain the answer to every employee need or question. But remaining obscure whether you know the answer or not, can contribute to an atmosphere of stress. Try to remain truthful and sympathetic of how the employee might be feeling, and the motivations behind the question.

When a leader strives to create an atmosphere of security, employees are more loyal, perform better, and stress less.

How to lower stress levels in your workplace

Aside from working on your transformative leadership style, what other steps will lessen employee stress?

In all, every effort you make gives employees one less thing to stress about, and the combination could help change your workforce for good.

From the playground to the workplace, throughout your life you won’t always see things from other people’s perspective. … 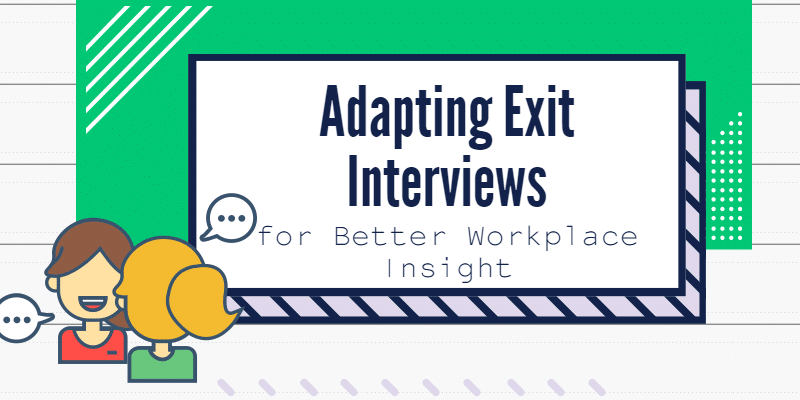 When an international financial services company lost 9 of their 17 employees within a year, they knew there …