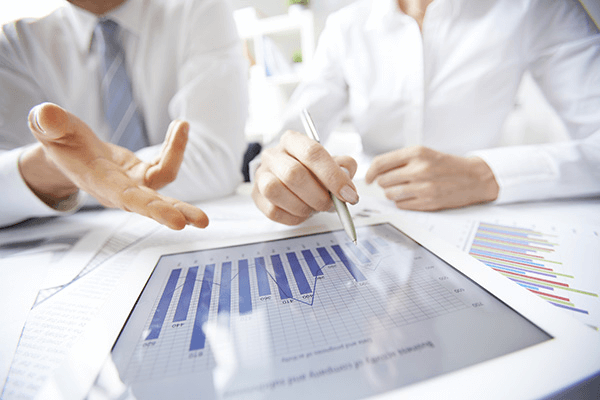 Long-term incentive, or pay-for-performance plans, encourage employees to achieve maximum profits or productivity by offering them increased pay packages for their successes.

A report by PayScale asserted that 56% of companies operating in 2012 used some kind of pay-for-performance incentives. In theory the idea seems perfect, an enticing motivation to work faster and more efficiently to meet company goals.

However, this may not be the case at all. Professor Micha el Beer of HBS examined long-term incentives at Hewlett-Packard. He discovered that in the early 1990’s, not one of the thirteen factions of the company in varying states that launched pay-for-performance programs lasted over three years.

A study by Glassman et al. found that even when the circumstances are perfect, long-term incentives can have negative consequences such dysfunctional behaviour, unethical conduct, and even employment discrimination. Those given these incentives can find themselves under such pressure to achieve their goals that they bypass rules, regulations, and even moral codes in order to succeed.

Enron, an energy company founded in 1985, is an early example of the temptation for money bypassing the law. In the middle of 2000, website, EOL, was implementing almost $350 billion worth of trades. However, Enron was using special purpose vehicles, or SPVs, to hide their debt, believing stock prices would continue to appreciate. The company paid its top five executives $282.7 million in 2000, just one year before its bankruptcy, introducing incentives for performance. The goal of its board of direct was to pay their high-level executives in the 75th percentile of their competitors. This crumbled in 2001, in part because the incentives of executive stock options grants led many employees to hide the debt in unethical and fraudulent ways.

Alexander Pepper doesn’t believe pay packages for senior executives and CEOs are having their intended effect. As he worked at an accounting firm for 27 years, he noted that the systems he was helping implement were ineffective, so he went back to school to research why pay-for-performance isn’t the right system. “I was part of the system that I’ve subsequently come to say is not very effective,” he said.

It seems that quite apart from their employees, even high level executives can have misperceptions about the way they are paid, leading the incentives to be inefficacious. There are four key reasons why pay-for-performance for executives is not as beneficial as it seems.

1. Executives are averse to risk when it comes to their pay

It seems the old saying “a bird in the hand” rings true even now. Behavioural economists have found that if an executive is asked whether they want a payout now, or wait a year for double the payout, they will take the money they can access immediately. This is called “hyperbolic discounting” and the way it relates to pay packages is that executives don’t value the idea of earning money in three to four years down the line – they want the money now.

3. It’s about what the other guy has

In Pepper’s surveys, executives highlighted that there were more important motivation factors than the size of their pay package. Teamwork, achievements, and status, play key roles in how motivated they are to succeed. Executives claimed they would take a 28% pay decrease if it meant other aspects of their job improved. According to Pepper, this shows companies would be better with higher bonuses and salaries, as long-term pay packages are just not valued in the way they are intended. He also suggests the idea already implemented by some companies of investing bonuses in the company’s shares, allowing executives to align themselves more strongly with shareholder values as they find themselves amongst them.

Pepper’s research makes a controversial but interesting point: you can make significant change in a company by cutting pay-for-performance, and it will help your company change for the better, despite executives earning less.

Latest News / Managing employees
Toxic Employees and How to Avoid Them

Toxic employees. We’ve all been subjected to them at some point. Like in every interpersonal relationship, there will … 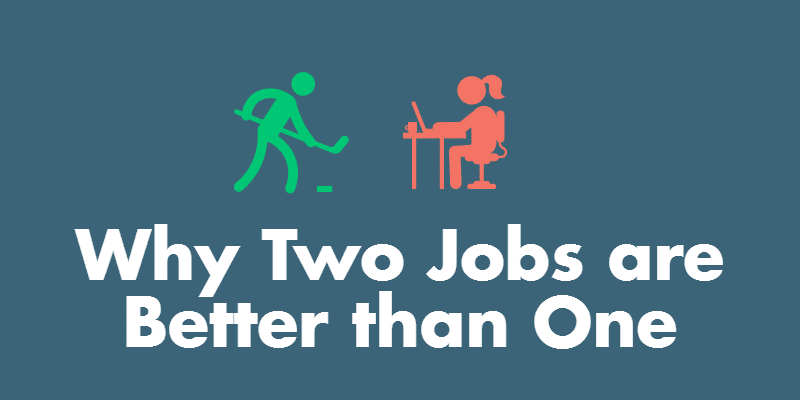 Latest News / Career development
Why Two Jobs are Better than One

As a child, we have so many ideas about what we want to be when we grow up. …