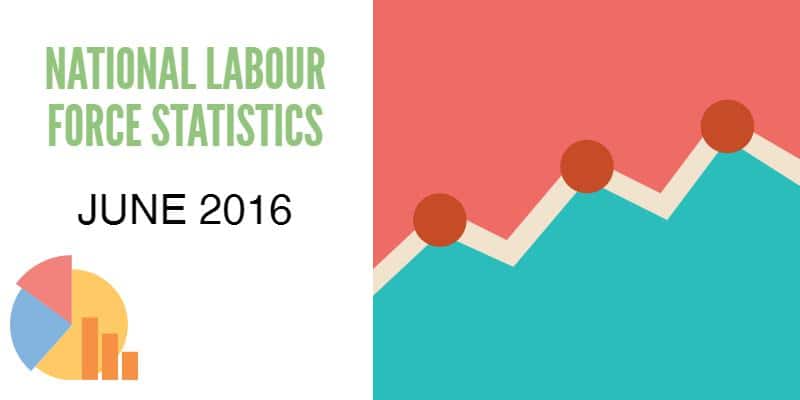 The ABS has just released its Labour Force Statistics for the month. On the back of Australia’s China-fuelled resource spending the economy has been a popular theme due to the multi speed growth. However, reality is now setting in. Mining resource investment in some states provided the main support for Australian economic growth at the beginning of the century. Over the past two years the sharp decline in the mining sector has seen evident weakening in the pace of economic growth in most states across Australia, exclusive of New South Wales and Victoria.

Geographically, New South Wales and Victoria represent a relatively small area of Australia. However, as the saying goes- ‘size doesn’t matter’, the joint labour forces of the two are far from small, representing more than 57% of Australia’s labour force. The issue thereby lies not in economic strength subsiding in these areas but the lack thereof in other states. The question being raised is, can New South Wales and Victoria continue to carry the weight in terms of Australian economic growth?

Labour Force Statistics from the Australian Bureau of Statistics: