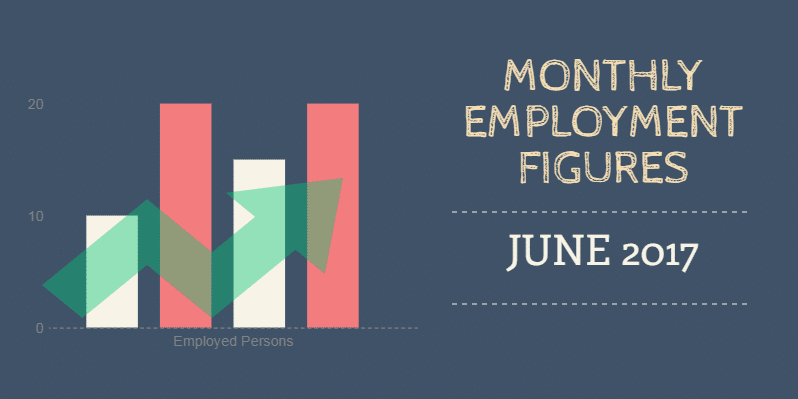 The number of people either working, or actively seeking employment, peaked 0.1 points to 65%. The seasonally adjusted monthly hours jumped by 8.9million hours to a total of 1,703.5million hours worked nationally.

The release of the figures was met with a rise in the Australian dollar, putting it at US78.89c.

May’s unemployment rate – previously reported by the ABS as 5.5% – was re-estimated at 5.6%. June remained steady on this figure, also scoring a 5.6% seasonally adjusted rate of employment. These figures, although an increase on what was previously thought for May, still see Australia very close to the “natural rate of unemployment”.

The trend participation rate for those aged 15-64, which controls for an aging population, saw 0.1 percentage points growth to 77.3%.

Do you have a complicated mix of full-time, part-time and casual employees? Looking to grow or manage your workforce? Roubler can help. As Australia’s leading end-to-end HR workforce management software, Roubler can help your business handle every aspect of the employment lifecycle. Recruit, assess, onboard, schedule, track and pay with ease today! Get in touch today, or find out more here.