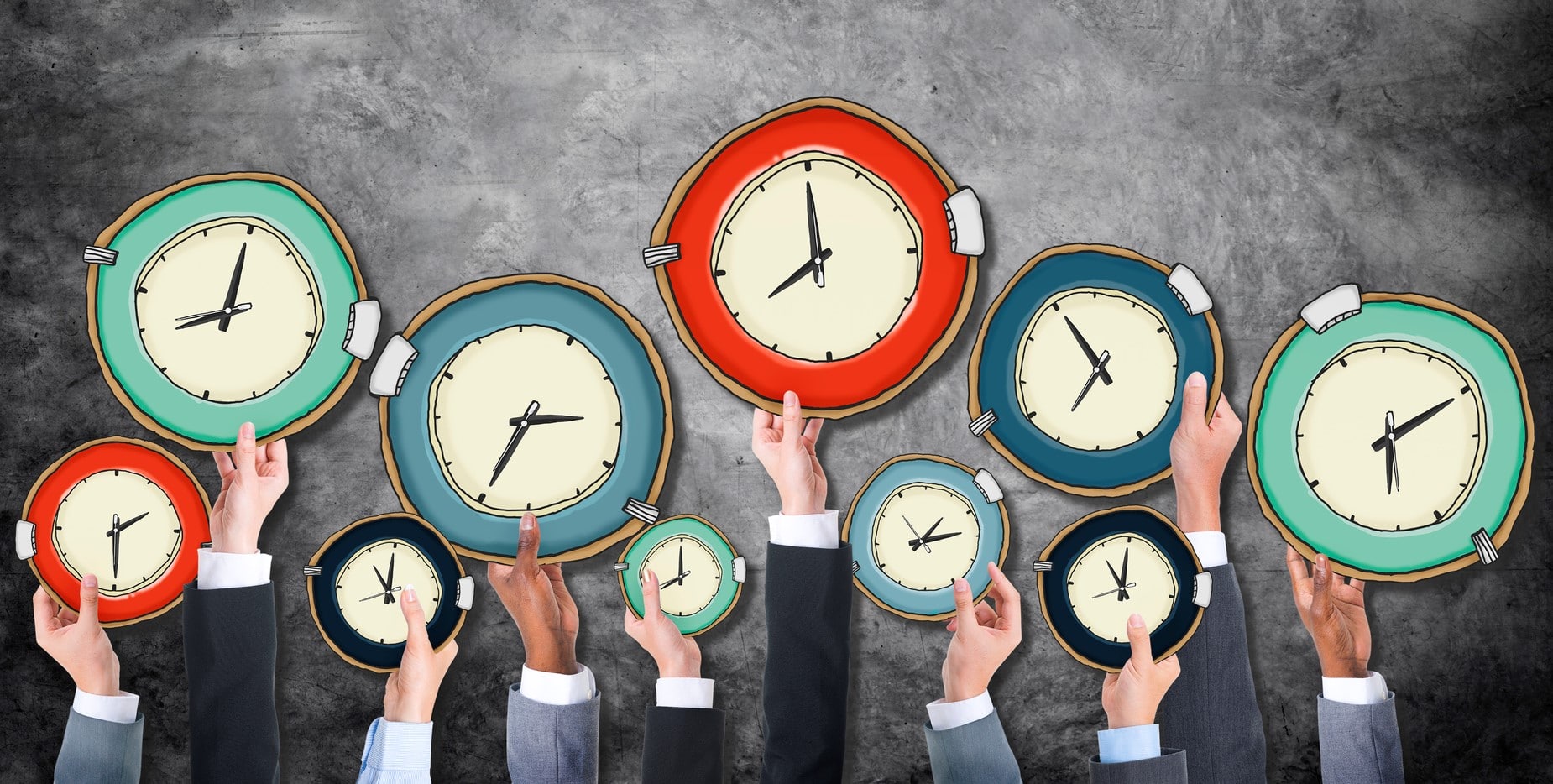 In 2015 McKinsey & Company set out to investigate the potential automation technologies held for jobs, organisations, and the future of work, in an article titled “Four fundamentals of workplace automation”

We wanted to share with you six insights from McKinsey’s important fundamentals, which are likely to impact your business. 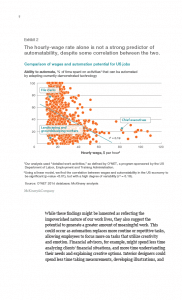