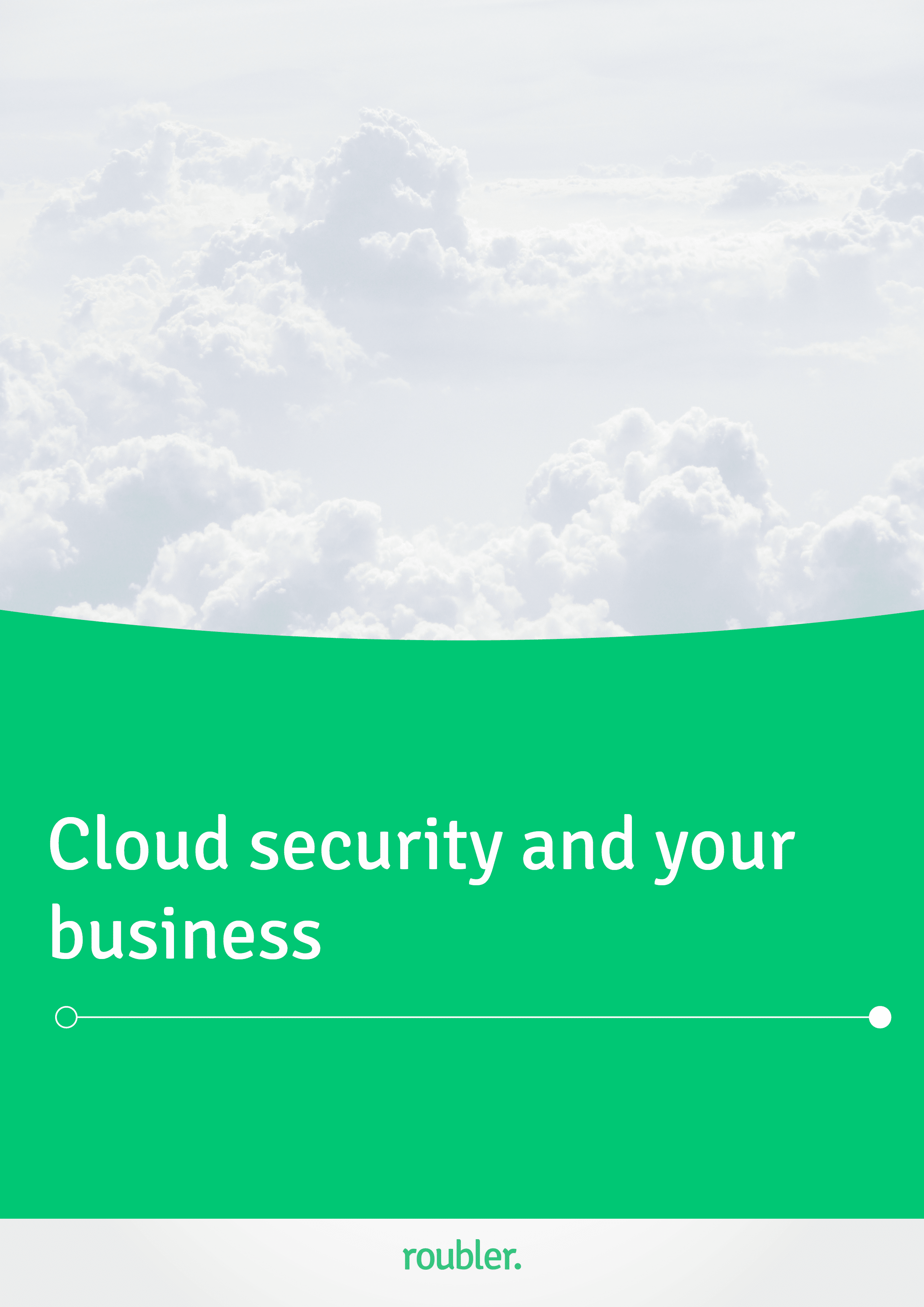 Save time and Download your Cloud Security & Your Business 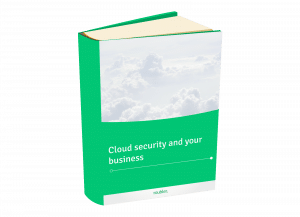 A recent survey of 1,060 IT professionals found 95% were using some kind of cloud software. While the cloud is becoming more prominent, it’s still a relatively new way of running programs and storing data. In the last ten years, software has moved from user-installed, to cloud based, where applications run off the Internet from servers off-site.

While Australians are far from best in the world for Internet speed – now ranked 50th in the world at an average of 9.6Mbps, it’s a far stretch from the 1Mbps speed enjoyed by Internet users 10 years ago in 2007.

With this faster Internet, companies have the opportunity to store their data on the cloud, running their applications and storing data on servers possibly thousands of kilometres from where they’re working. Statistics from IBM estimate that in the last two years, 90% of all digital data was created.

Businesses are moving to their data and programs to the cloud at increasing speed. Software as a service is becoming common, with companies automating processes like HR in the cloud. In Europe, the percentage of enterprises using the cloud went up from 19% to 21% between 2014 and 2016, and the growth is continuing.

Your information will be used to send you this resource and subscribe you to occasional updates and advice on how to grow your business. We will treat your personal details with the utmost care, and will never sell your information to any third parties. You can unsubscribe at any time. View our Privacy Policy here.