When Pokémon Go to Work?

Pokémon Go in the workplace – uniting the workforce or impacting on productivity? Your questions answered.

Pokéstop, gym and pokémon go – terms suddenly occupying many conversations. You may be wondering what these are, or for some, where these are. Pokémon Go, has taken the gaming scene by storm, sending players on a real life journey through cities and towns across the globe. The pokémon don’t have any boundaries, appearing in parks, roads and most significantly the workplace.

What is Pokémon Go?

Pokémon Go is the new gaming app for iOS and Android devices created by Niantic Labs. It’s a location based AR (Augmented Reality) game where you travel around the real world to find the virtual creatures. The game uses GPS location to track your position on the game map as different Pokémon appear. The game’s augmented reality setting allows Pokémon to appear on your phones screen, in the real world, through the camera.  The player then has the chance to capture and train the Pokémon to use in battles against other Pokémon in specific locations called Poké Gyms. Pokéstops are also located on the map as locations where you can check in and collect items to help you on your Pokémon quest. 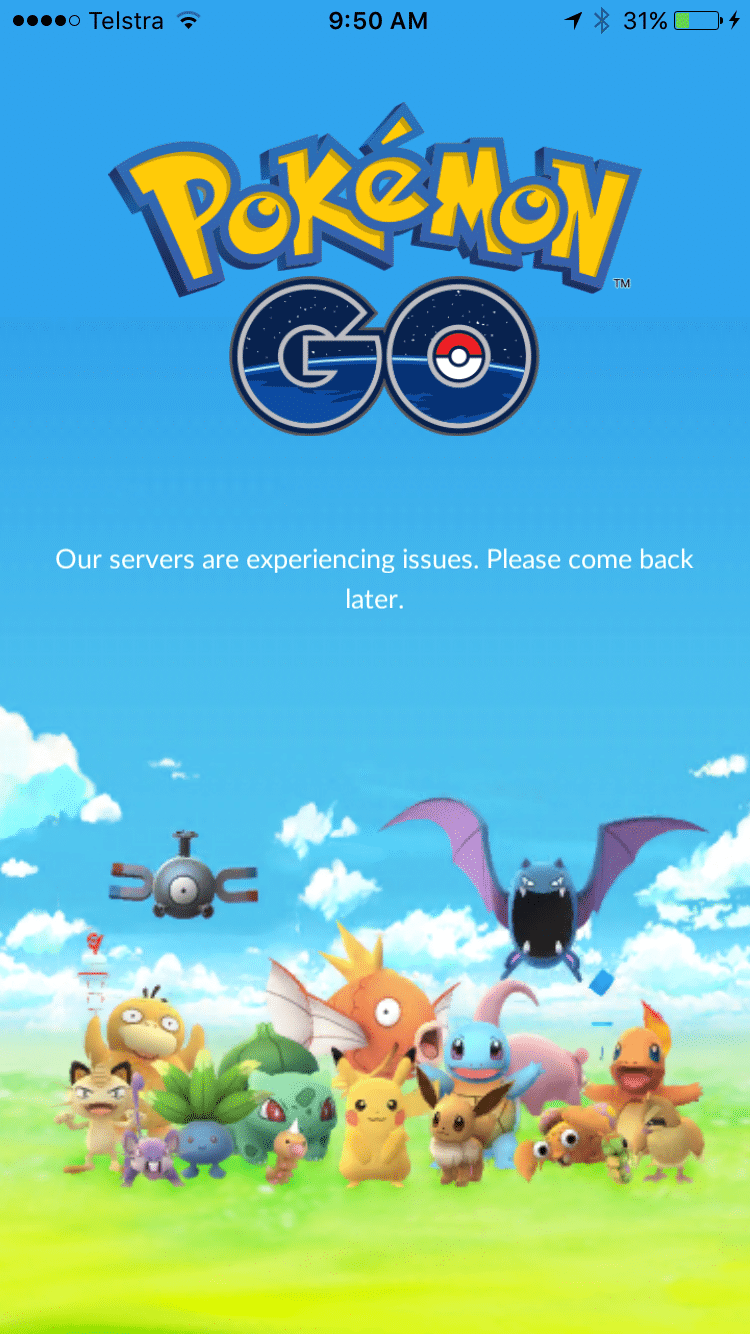 Why are people going mad over it?

The game consumes players, making them somewhat unaware of their real surroundings. This has lead to some players walking through traffic or trespassing while trying to catch the creatures. This is causing potential harm by walking into the middle of traffic or on train tracks. Some businesses and government locations have already started to ban the use of Pokémon Go in their area to reduce/ deter people from coming near them. 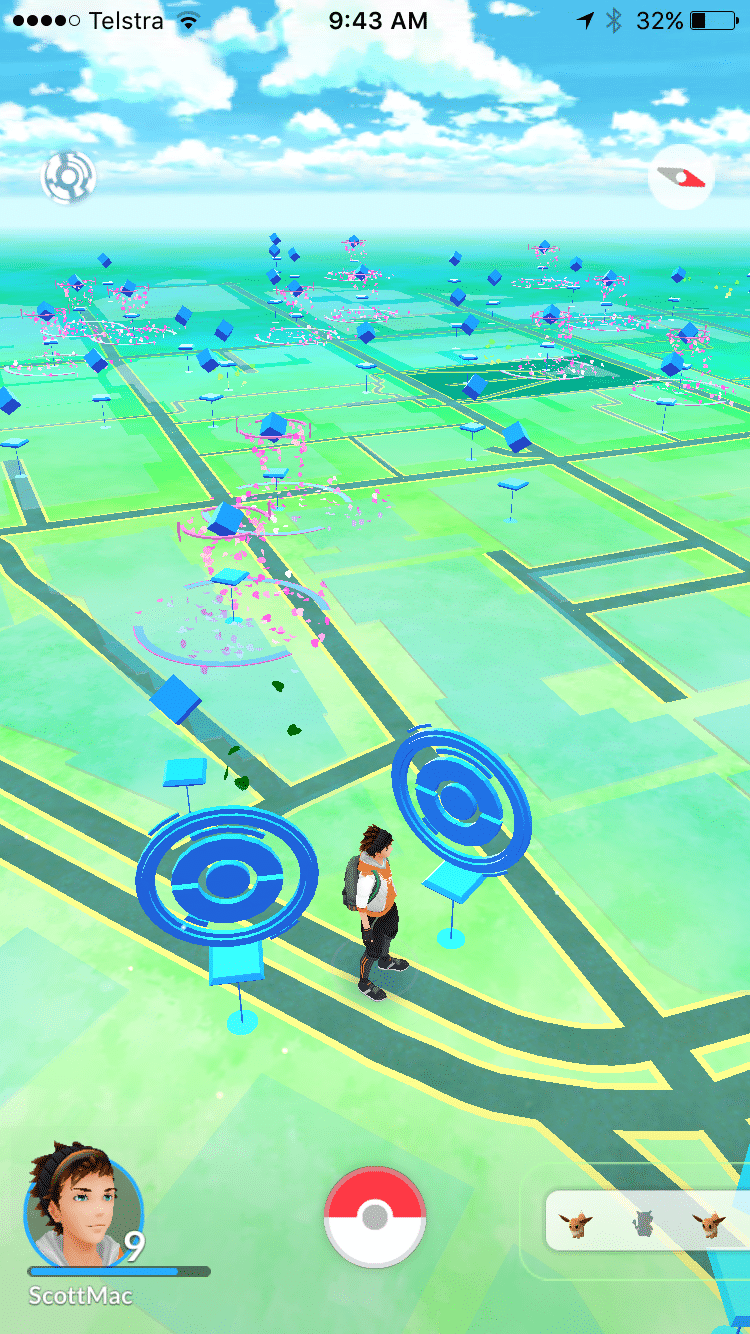 How is Pokémon Go taking over the workplace?

Pokémon is one of the largest franchises, spanning over the last 20 years which allows for an extremely wide audience demographic. The kids that originally grew up with Pokémon are now adults in the workplace today. That nostalgia factor is a big key point in drawing in users. Daydreams of real life Pokémon are now somewhat of a reality through the game. 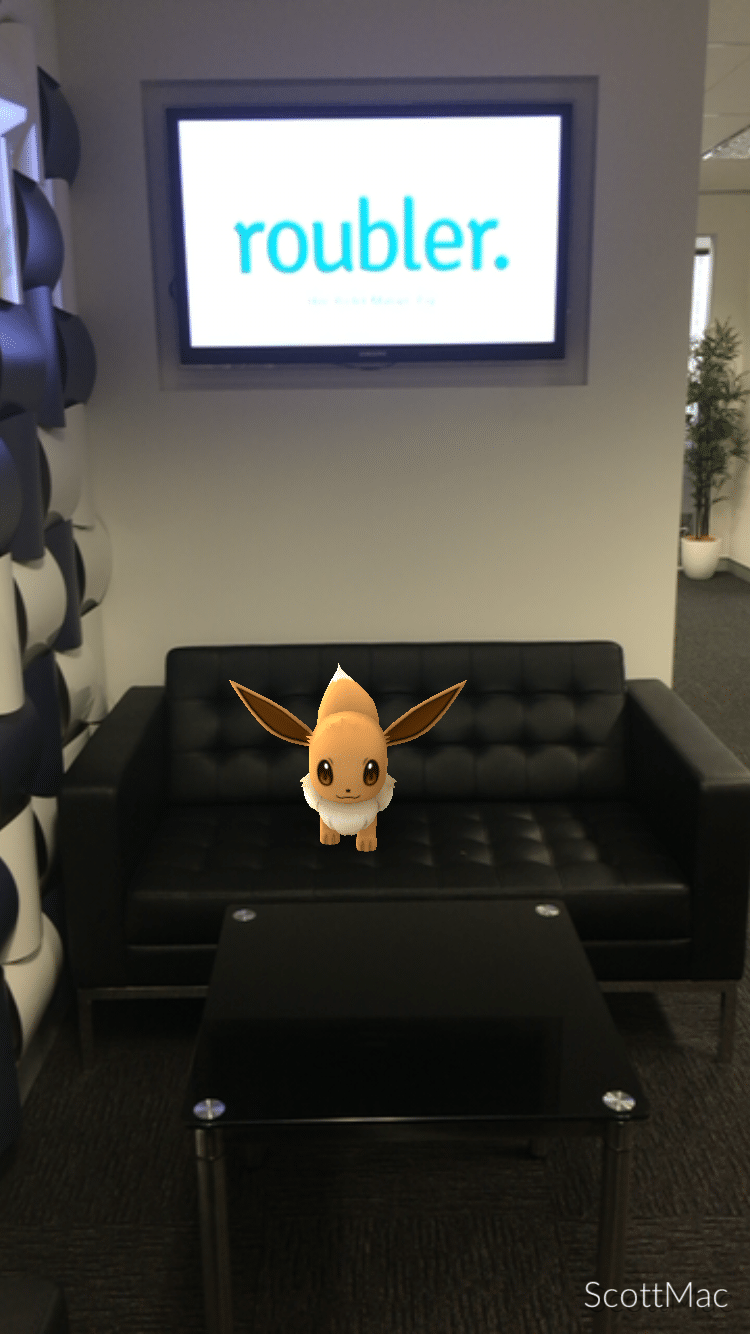 An issue for productivity

The game does have the potential to reduce productivity in the workplace. If a user is constantly checking their phone to try and catch the Pokémon in their workplace then they’re not going to get any work done. However, there is also the benefit of the game strengthening work relationships and team building. For example in some workplaces employees are beginning to take their lunch break together at Poke stop’s. 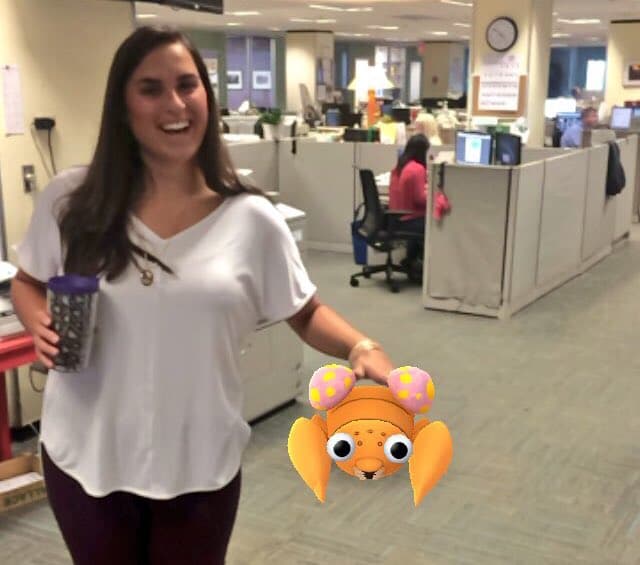 Do you see any benefits of Pokémon Go in the workplace?

The impact the game has had on society in its first week of launch is beyond anything I’ve seen before from a phone app. From a marketing standpoint we have already seen a massive increase in Pokémon Go related marketing campaigns from all types of companies and businesses. In this day and age when companies are all on social media, relating to their target base through the latest trends is a fast and easy way to promote their business while connecting with their customers. Sharing photos of Pokémon in their workplace or promotions for customers capturing Pokémon within a business can draw in business. 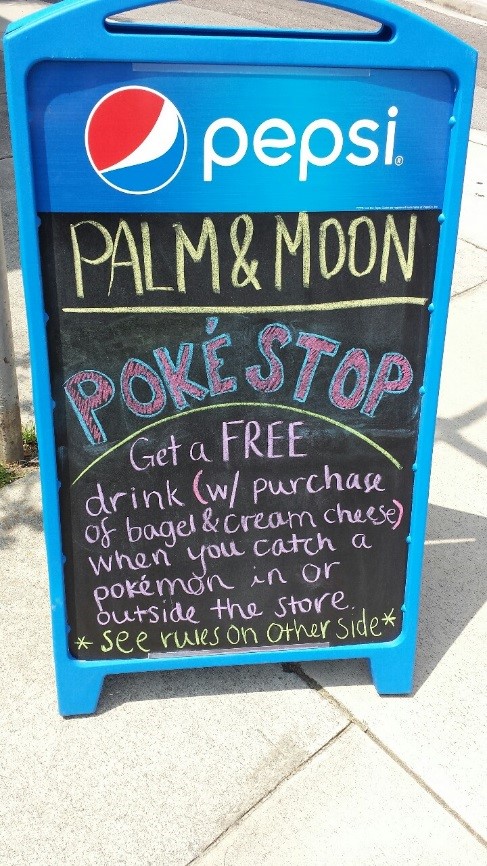