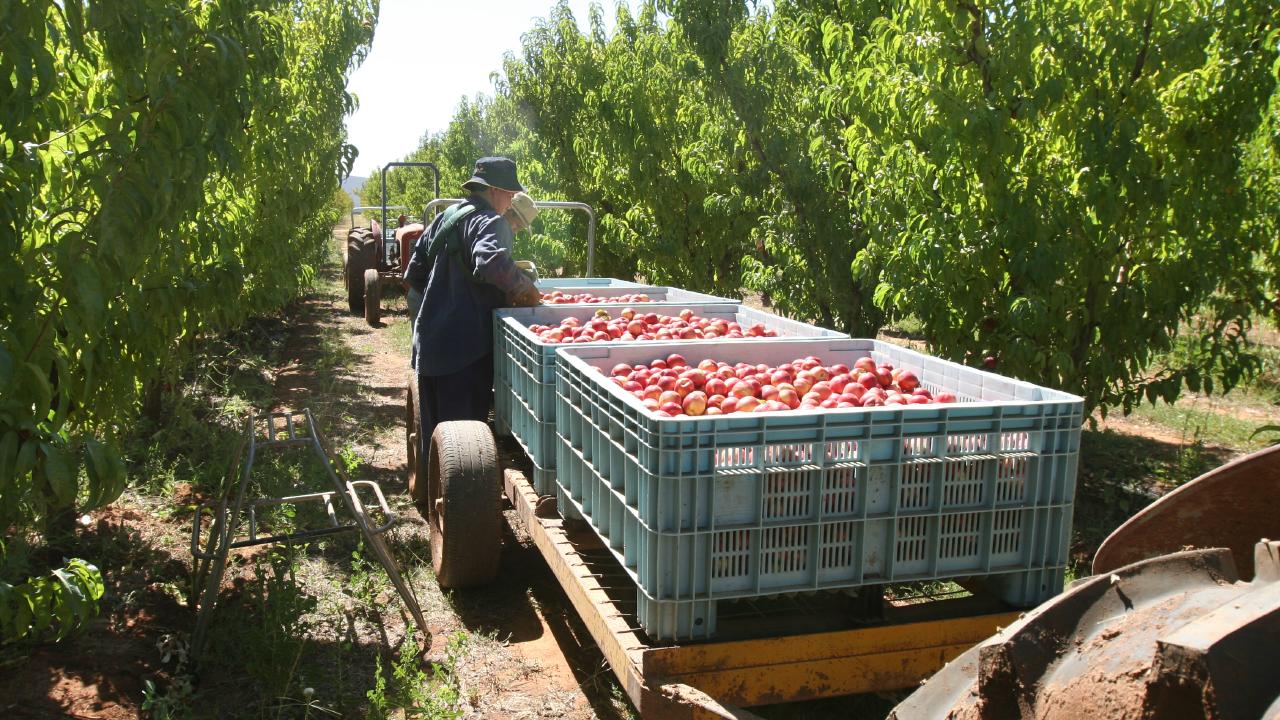 Woolworths has made a deal with the National Union of Workers (NUW) to improve the working conditions and pay of its workers.

The deal will likely see the wages of underpaid farm workers increase by upwards of $10 per hour. Many employees on the farms that provide Woolworths produce are paid just half the legal minimum wage.

Brad Banducci, Chief Executive at Woolworths, has said that the grocery chain will work alongside the union to make sure that labour hire providers operate in compliance with employment standards and that workers are paid legally.

The changes would require each labour hire provider within Woolworths’ food supply chain to be pre-approved by the company and the NUW. Mr Banducci told the Sydney Morning Herald (SMH) that it will become necessary for workers to be notified of their rights in the workplace, and their ability to join a union. 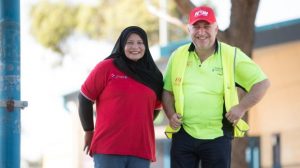 This new agreement comes after nearly three-years of campaigning by the NUW. During that time, they exposed widespread exploitation of workers in the farming sector servicing chains like Woolworths.

Mr Banducci told SMH that he wanted the change to bring about “genuine improvements” and “practical reform”. He explained that the agreement would contain new methods of handling violations of human rights.

“Our belief is that finding the right solution to address human rights risks in horticultural supply chains in Australia will be best achieved by working collaboratively with farmers, governments and unions,” Mr Banducci told SMH.

Tim Kennedy, National Secretary of NUW, has said that the new agreement will safeguard the rights of tens of thousands of contracted farm workers. He also noted that it would see such employees receive large pay rises to bring their income to a legal wage.

Underpayment and exploitation endemic in Australia

The NUW has continued to expose countless cases of farm workers receiving very little pay for their hard work, experiencing exploitation and denial of human rights.

As we reported here, a study released last week found that migrant workers and international students employed in the fruit-picking, hospitality and cleaning industries are being paid under $12 an hour. The farming sector saw the poorest treatment of its workers, with almost one in seven employed in the industry earning less than $5 per hour. A third of the workers in the industry earned under $10 per hour.

Mr Kennedy told SMH that Woolworth’s new agreement is a step in the direction of eliminating worker exploitation and wage theft in the farming industry.

“In making these commitments, Woolworths is acknowledging the extent and seriousness of the problem of exploitation on Australian farms,” he said.

With the introduction of the Vulnerable Workers Bill, it is essential that business owners ensure that all franchisees are paying their employees according to the award. These changes to the Fair Work Act have been put in place specifically for the purpose of protecting those workers currently being underpaid. The new legislation details that franchisors will now be held at fault if their franchisees are not operating compliantly. The fines for non-compliance have jumped up as high as $630,000. You can find out more about the Vulnerable Workers amendment here.

It’s critical that you ensure your business is running operations – including wages, record-keeping and workplace conditions – in compliance with the relevant modern award. The easiest way to cover all your bases is to implement an end-to-end workforce management software. These all-in-one HR and payroll software will stay up to date on all legislative changes, so you have peace of mind that you’re always operating compliantly. If you would like to know more about how to keep your business complaint, get in contact with Roubler today.